Islands of the North Dodecanese 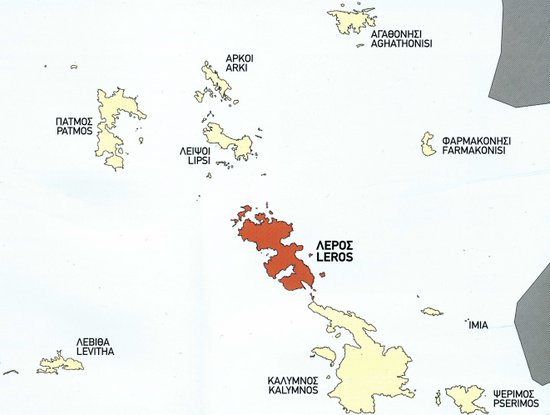 Getting to Patmos, Lipsi, Arki and Agathonisi from Leros

There are two catamarans – Dodekanisos Pride and Dodekanisos Express. Their routes connect the island of Leros with Samos, Fourni, Ikaria, Patmos, Lipsi, Kalymnos and Kos. On certain days there are also connections to Agathonisi, Arki, Symi, Rhodes and Kastellorizo. Check the Dodekanisos Seaways website for details. 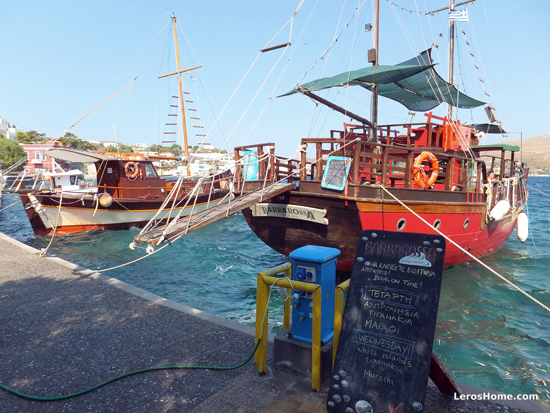 In Summer, there are boat trips departing daily from Agia Marina. You can go to Archangelos, Lipsi, Arki, the white islands (Aspronisia), Marathi, Farmakonisi and so on. Just stroll along the harbour in Agia Marina and see what is available. 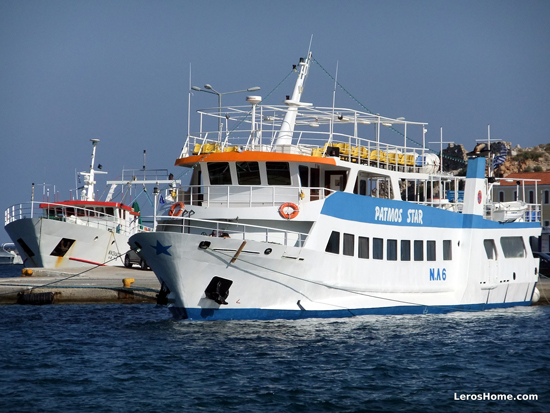 Other boats from Agia Marina

These include the Anna Express (to Lipsi) and the Patmos Star (to Patmos and Lipsi). Either take a look at the boards in the harbour or call into the travel agency/ticket office just across the cobbled street.

The ANEK ferry, Nisos Kalymnos, plies between Kalymnos and Samos via Leros, Lipsi, Patmos, Arki, and Agathonisi. Here's a link to the f/b Nisos Kalymnos timetable. The top timetable on this page is for the route from Kalymnos to Samos via the smaller islands, including Leros.

Natura 2000 is a Europe-wide initiative to protect wildlife and their habitats. All of the islands comprising Lipsoi, all of the islands of the archipelago of Arkoi and the whole of the island of Agathonisi are designated Special Areas of Conservation (SACs) for rare and vulnerable animals, plants and habitats.

In addition, parts of these islands are also designated Special Protection Areas (SPAs) for rare and vulnerable birds because they rely on them for breeding, feeding, wintering or migration.

What does this mean? Well, hunting and fishing, and tourism and other economic and recreational activities must be managed in a sustainable manner so as not to adversely affect the rare species and habitats present in the area or prevent their recovery. 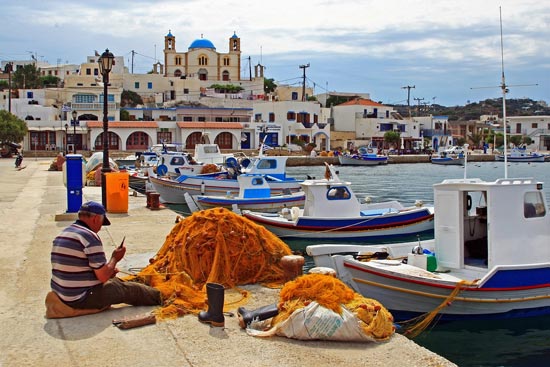 This is a small island of 16 km2 and around 700 people live here. You can find more information at the Dodekanisos Seaways guide to Lipsi which has a photo gallery and some impressive 360° panoramas of churches, beaches and the port.

It is also worth checking out the information about the island of Lipsi on Greeka.com for another photo gallery plus photos taken by holidaymakers in and around Lipsi.

More photos on this Pinterest board about the island of Lipsi compiled by the people at Lipsi Cosmetics – a brand inspired by the natural beauty of the island. 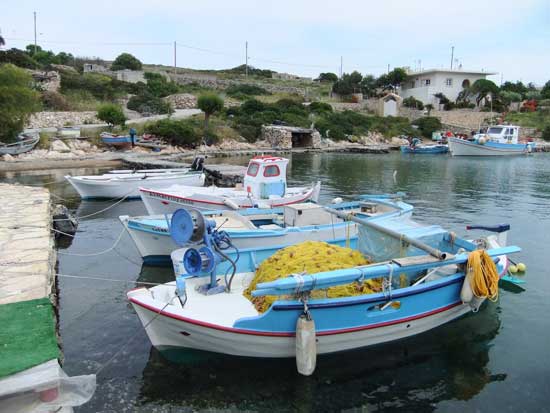 The main harbour at Arki – a peaceful, traditional, small island

Arki – or Arkoi – is the name of the group of tiny islands north of Lipsi. Only the largest island, Arki (which gives its name to the group) is inhabited – by about 50 people.

For more information, see this quirky, little website for Arki island which has details of a bar, restaurant and rooms as well as a nice photo gallery. 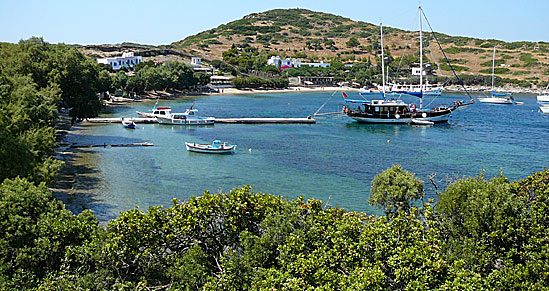 A sheltered bay on the island of Marathi © Janni Eklund/www.kalispera.se

Marathi is a tiny island – just a few square kilometres – inhabited by 10 people (only 3 in winter!). It is actually part of the Arkoi islands but is well known to sailors in its own right because of its sheltered bays and welcome tavernas.

Here is some useful information about Marathi on a website by two Swedish people who have visited 65 Greek islands.

There are also a few photos of Marathi on this page about the islands of Arki and Marathi by Hans Huisman. 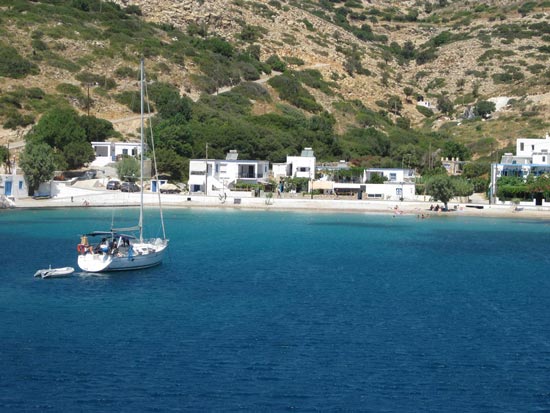 Agathonisi is around the same size as Lipsi – 14 km2 – but only has a population of 110-150 people. See Janni and Camilla Eklund's website for information about Agathonisi here.

And finally there is a little more information on Agathonisi from Hans Huisman's website.